It’s TanoTuesday but have a Porg instead. 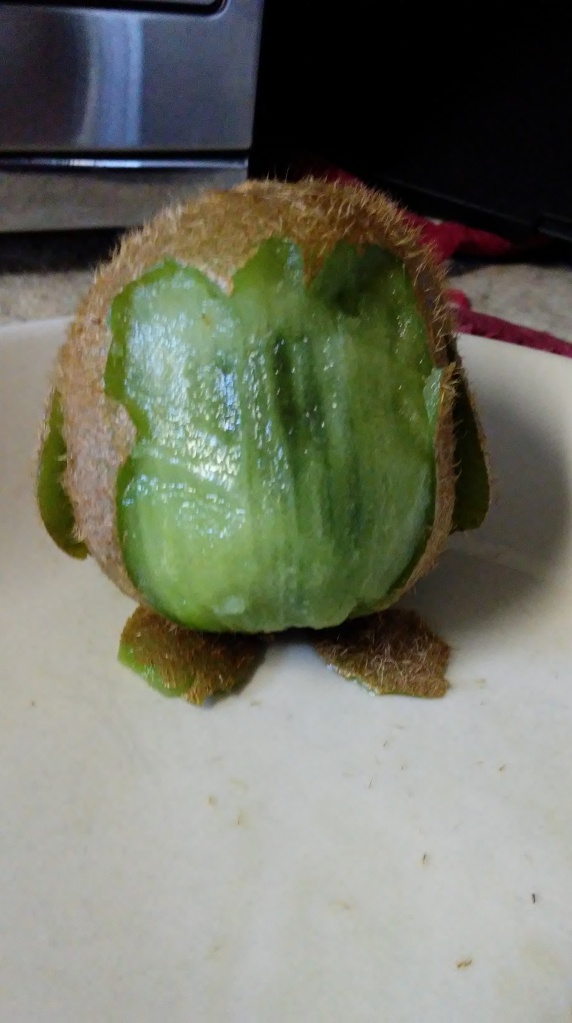 Actually is a kiwi fruit. But it needs eyes.*shrug* It tasted good.

You can find my creations here!